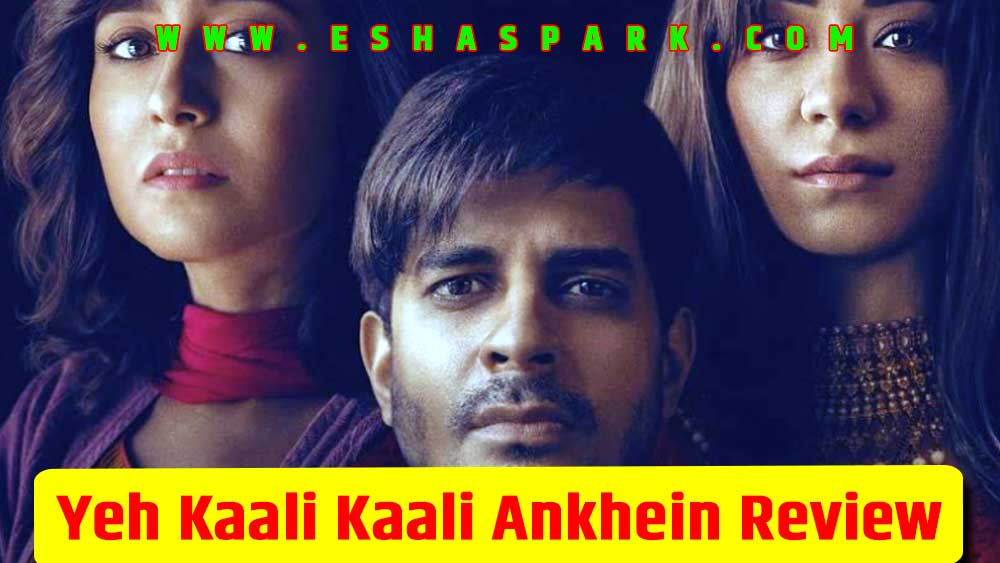 Yeh Kaali Kaali Ankhein Review: Yeh Kali Kali Aankhe Web Series Review: Friends, a web series called Yeh Kaali Kaali Ankhein has been released on Netflix, which will be a lot of fun to watch. One thing you must remember is that in the web series Yeh Kali Kali Aankhe, Tahir Raj has acted in a way that is unparalleled and he has acted tremendously. And secondly, the songs in this web series are also very good, especially the ghazals in this web series are amazing. And the third thing is that in this web series you will get to see more than one location, especially the last 2 episodes, you will be happy to see the locations which are very good. Speaking of the story of Yeh Kali Kali Aankhe web series, the story is fine but the script is attractive and has a fast base, which means that the three boxes of entertainment, engagement, and excitement are completely occupied by Kali Kali. Eyes Web Series. Feels full.

First of all, when it comes to the story of Kali Kali Aankhe, we get to see the same story that we have seen many times before. In this web series, you get to see love stories, love triangles, politics, gangs. It seems that there is nothing new in the story of this web series. The web series which shows that Shweta and Tahiri fall in love with each other in the blink of an eye, does not show anything in detail. Similarly, Aanchal’s story shows how she opposes Tahir. This option could have been shown in a little more detail in the story of the web series. But looking at the way the angle of return is shown, the story definitely engages the audience and makes them think in the next part, what exactly is going to happen next?

But one thing is for sure, the screenplay is very well presented in this web series. Because every 5 to 10 minutes of watching a web series, something happens to the screenplay. For example, if a conversation is going on between two characters, then in the next five to ten minutes something or other will definitely happen here, which will increase the excitement of the audience. That is, watching every scene and every screenplay, you get involved in this story and the story of this web series binds you even more. This means it’s about to be the most delusional time of the year, as well as the most delusional time of the year. In every episode from episode to episode you get to see something like this, which forces you to see what will happen in the next episode. The biggest thing is that in the last part of this web series you will see twists and turns that will probably slip under your feet. We are with you that we can say that if you have watched the last episode of this web series, you will start waiting for the release of season 2 of this web series. The writer and director of this web series have done a great job of engaging the audience completely.

Talking about the script of this web series, after watching this web series, you will surely believe that Tahir Raj Bhasin has done a great job and it is safe to say that Tahir Raj has lived this show. You can clearly see from the acting of Tahir Raj Bhasin that he has used all these expressions like romantic expressions, anger, fear, quarrel, confusion, revenge, planning, thinking deeply about something. That is to say, the responsibility of the entire web series is on the shoulders of Tahir Raj Bhasin, who has also done it perfectly. After Tahir, if we talk about the other actors in the film, Aanchal, we have all seen their performances in Andekhi before but we get to see even better performances in this web series. On the other hand, when it comes to Shweta’s acting, although her role is good, she did not get the response she wanted. That is to say, Shweta’s role is not as special as that of Tahir and Anchal. On the other hand, if we talk about Saurabh Shukla’s acting, we all know that he is a talented and versatile actor. Brijendra Kala plays the role of Tahir’s father in this web series and his acting is amazing. Also, this web series has shown many excellent locations. You will definitely enjoy visiting this location. 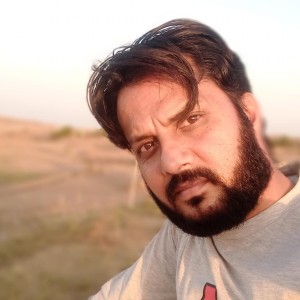 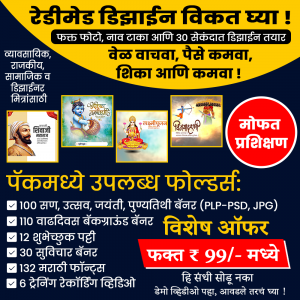